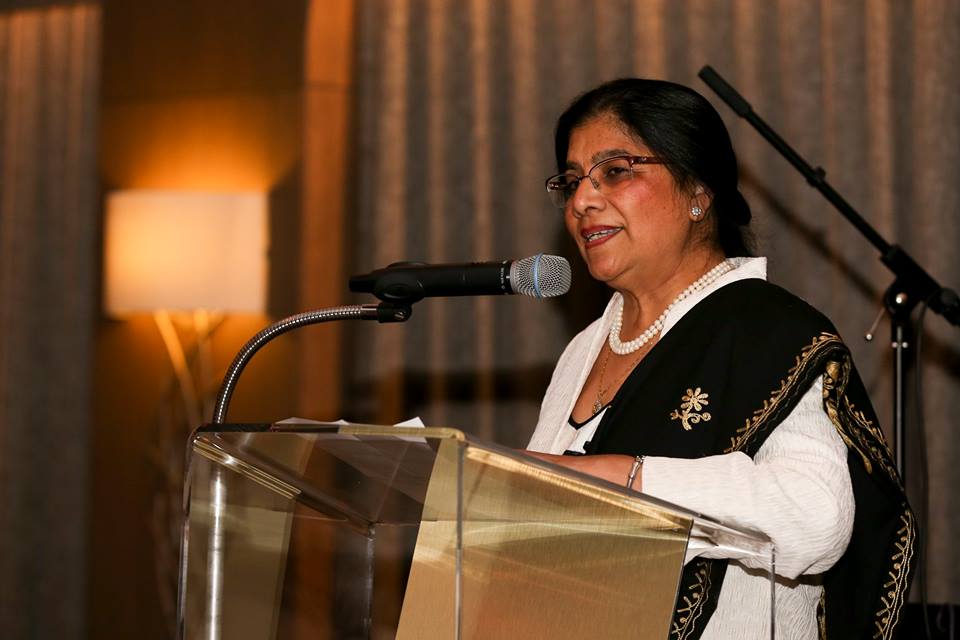 The Shabra Charity Foundation & The London Monaghan Association’s fundraising dinner dance in aid of the people of Ireland at the Clayton Chiswick Hotel, West London on Saturday 5th November 2016.

The Shabra foundation (CHY 19130) was founded by the late Oliver Brady and business partner Rita Shah in 2010. Since then, the foundation has raised over €600,000 for causes including hospitals across Ireland specialising in Cancer and Cardiac treatment, schools in Nigeria and Kenya, medical eye equipment for the Mater Hospital and the current fundraising initiative is for Genetic Sequencing equipment for the Mater Hospital’s new department.
London based Monaghan woman Mairead Liston was the inspiration behind this fund-raising dinner dance, held in the ballroom of the Chiswick Clayton Hotel. The Shabra committee travelled over from Ireland especially to lend their support to the event, as well as three of the Mater Hospital’s top specialists, Professor Padraic MacMathuna, Dr David Keegan and Dr Joe Galvin. They spoke passionately about the radical change the new specialist genetic sequencing equipment would have in the prevention and treatment of a number of different genetic diseases in Ireland. Private donations, a Grand Raffle and an exciting Live Auction saw the fundraising reach £20,000 on the night. “I was very impressed by the importance of the project mooted by the late Oliver Brady and the outstanding efforts of the Shabra Charity in a few short years”, said Mairead Liston, “ I felt this cause for the people of Ireland needed to be worked on, and its message brought to the Irish in London as it could benefit all their families at home by having the special gene sequencing unit provided at The Mater Hospital in Dublin”.