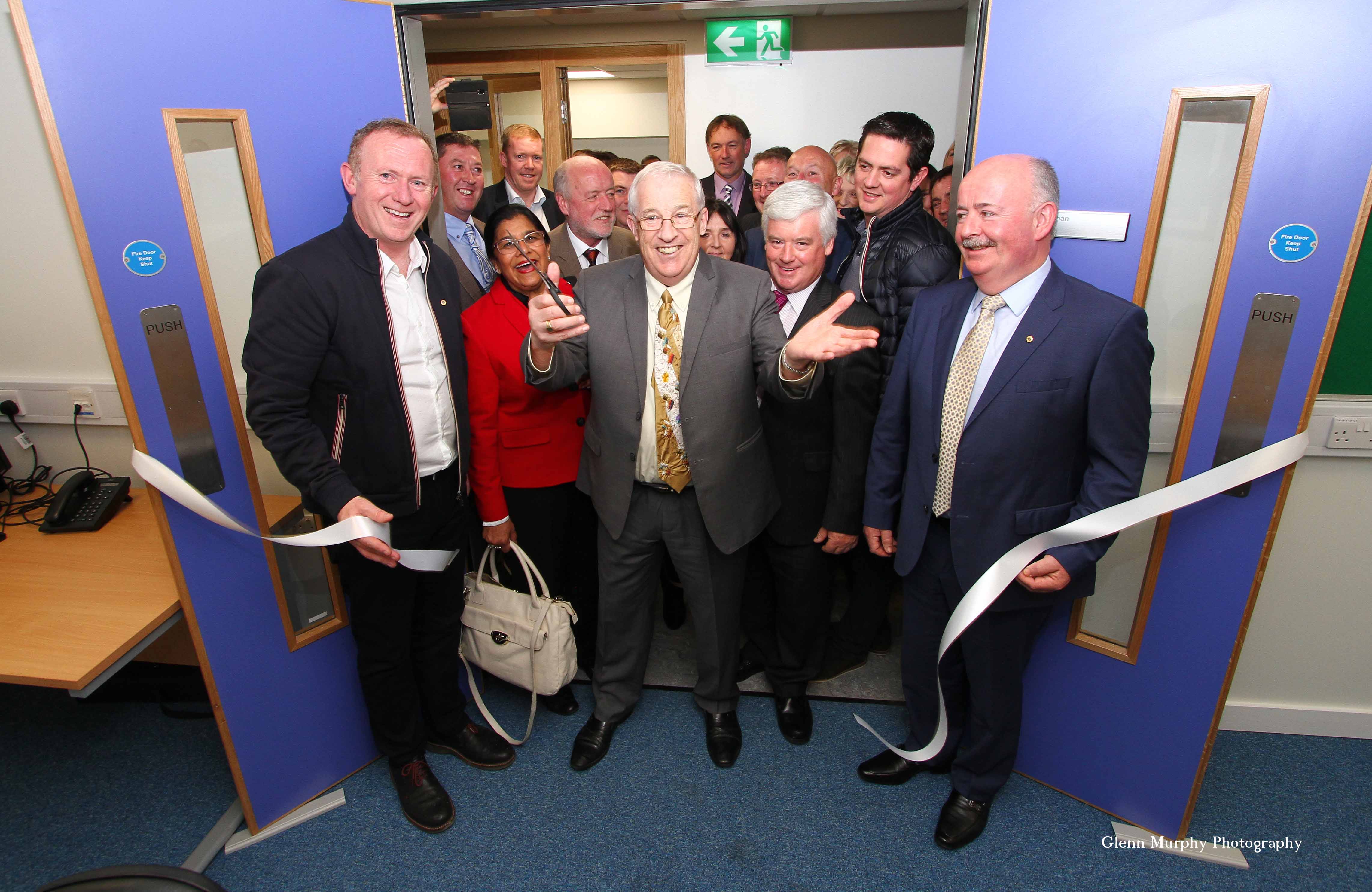 Article courtesy of The Irish Independent

People who need to be tested for diseases that run in their families, including heart conditions, blindness and cancer, will endure shorter waiting times with a new laboratory at the Mater Hospital in Dublin.

Currently, people who have a family history of Sudden Adult Death Syndrome (SADS), which can kill otherwise healthy people, can wait between 18 months and two years for testing to find out if they have inherited a faulty gene.

Mater consultant Professor Peter O’Gorman said that up to now these adult tests had to be sent abroad – but the new laboratory will enable the state-of-the-art analysis to be carried out in this country.

The waiting list of around 150 for SADS should be cleared next year and patients can expect a faster service.

He was speaking at the official opening of the Mater’s Next Generation Sequencing (NGS) Laboratory, which relied on the €750,000 from Shabra Charity, in honour of the late businessman and horse trainer Oliver Brady, as well as an anonymous donor. Just 20pc of the cost was met by the HSE. Prof O’Gorman said it was essential for the HSE to increase its investment in the new facility, which will also test for cancer genes, such as BRCA 1 and BRCA 2, which can raise the risk of cancer if they become altered.

Maureen Kelly, a mother of four from Greystones, Co Wicklow, lost her son Darragh (21) to SADS.

“It took us four years to get a diagnosis and find out if other members of the family were at risk of SADS,” said Ms Kelly.

The family discovered that another daughter, Eleanor, now aged 29, had Long QT Syndrome. It causes problems with the electrical activity of the heart.

It is uncommon, occurring in around one in every 2,000 people, and can be the result of a faulty gene that is passed down from a parent.

Eleanor was fitted with an implantable defibrillator, which shocked her appropriately just six months later. “We know it has saved her life several times,” said her mother.

“Eleanor can at least live a normal, healthy life, thanks to the test.”

Ms Kelly said the waiting times for families who need to be tested for SADs was currently too long.

She works to raise awareness of SADS and urged anyone with a young first-degree relative who suffered a sudden cardiac death to get themselves tested.

Founded by Oliver Brady (RIP) & Rita Shah © Copyright Shabra Charity 2017
Site Sponsored by Aura Internet
We use cookies to ensure that we give you the best experience on our website. If you continue to use this site we will assume that you are happy with it.Ok